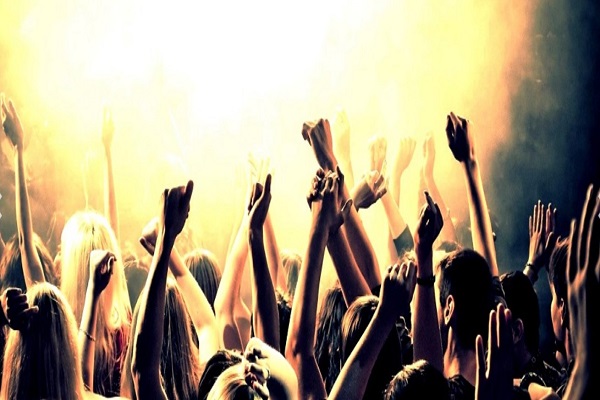 The fact is that the number of bank-related crimes are on the increase, be it offline and online. Every lender as well as fraudster tends to share a similar goal, which is to develop their enterprises. With modern technology helping lending sector to evolve, fraudsters are trying to come up with new operative methods and techniques to stay in business.

Fraudsters are finding it difficult to carry out their crimes in consumer lending due to the introduction of EMV chips exclusively for POS transactions. Thus the conventional magnetic stripe credit card is no more possible to be replicated by the fraudster, something that was once effective and commonly prevailing. But still unfortunately, there are fake ids used by fraudsters that establishments should be wary of and prevent gaining access.

The SSA (Social Security Administration) in 2011 had issued randomly Social Security Numbers to its citizens. Ironically, fraudsters might have benefitted from its introduction. The SSA in the mood to protect consumer identities via random assignment has only helped inculcate a theft technique referred to as ‘synthetic fraud’.

This type of fraud has several variations. The core involves a person’s fictitious identity who actually does not exist. It was just a decade ago that synthetic fraud was identified and is considered to be on the rise. Hence, lenders are compelled to keep on finding ways and means to avoid such id fake and not allow them to exploit the loopholes.

Legislators have started to take notice of synthetic identify fraud. The Congress in May 2018 had adopted a legislation to allow electronic identity verification in batch or real time through SSA. With this provision, the intention is to identify fraud in every possible manner and reduce it by all possible means. The legislation however, is subjected to SSA implementation procedure. When the current law is interpreted, it means, organizations presently initiating customer transactions like non-bank lenders, telecommunication providers and fintechs would not be able to get access to such services. 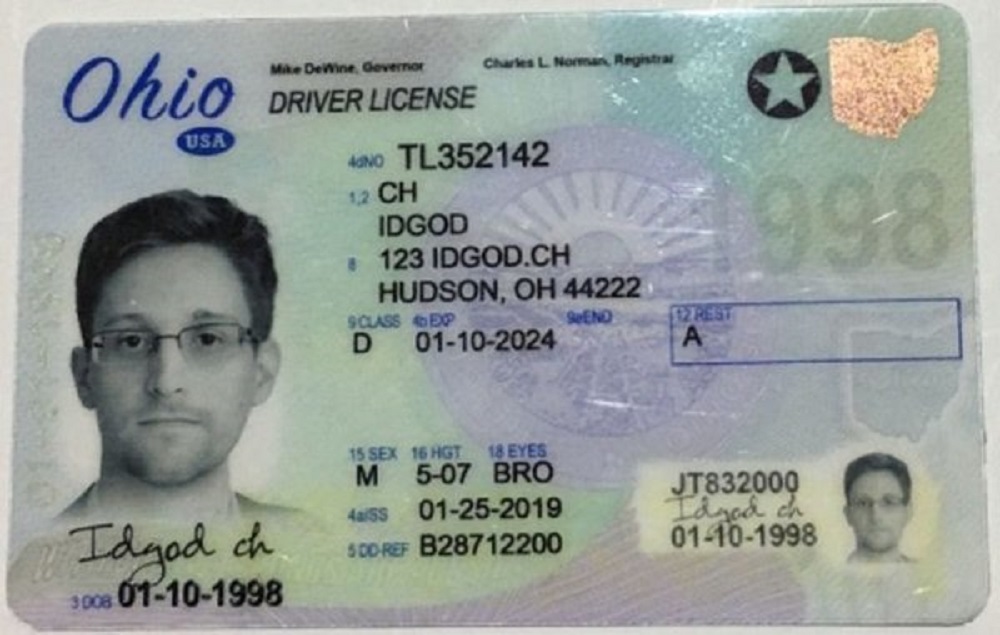 It has become crucial for all banks and establishments to stay ahead of fraudsters and prevent their dirty schemes from getting executed. But trying to distinguish an authentic consumer from that of an identity fraudster can still be a difficult task. You may perhaps want to know what exactly happens if synthetic identities and new credit entrants tend to collide.

With competition increasing among financial institutions to woo consumers, lenders are compelled to expand their target audience. This means they are to consider ‘new entrants’ with very less or perhaps no credit history. They can be new US immigrants or young adults. Fraudsters are likely to develop credit footprint in various ways like credit piggybacking. An individual is included as authorized user along with another account. Credit can also be established with the lender to get approval on ‘credit invisibles’. Both the cases mirror synthetic identity of the new entrant.

Hence, it becomes necessary for such institutions to adopt the latest technology and techniques to identify and prevent fakeid.

Kate Middleton will Have to Cut your Hair? The Royal Family...